Pierre Jeanneret, a chief architect of the city, lived in Chandigarh for 11 years in House number 57, Sector 5, to assist and advise the local government.
For honouring his contribution and keeping his memory alive, his house was converted into a museum.
The Museum is 2 storied building with ample outdoor space and expansive broad balconies with latticed brick screens.

The three bedrooms on first floor have been opened up as guest rooms and the rate for bookings is as under:-
Rs. 1,000/- for Officers
Rs. 1,500/- for Researchers, Scholars, Architect etc.
Rs. 2,500 /- for General Administration
The above said rates is including Breakfast. 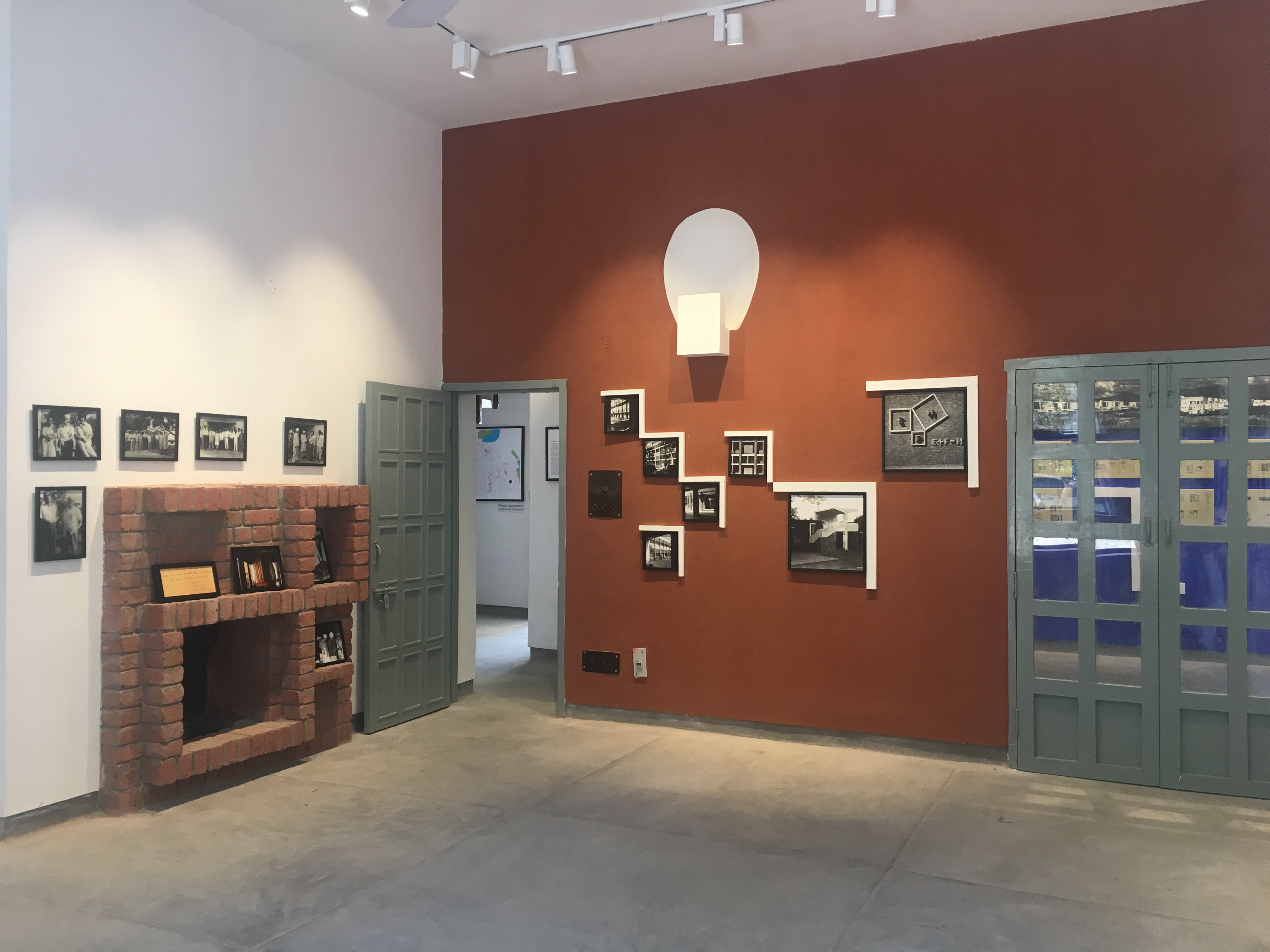 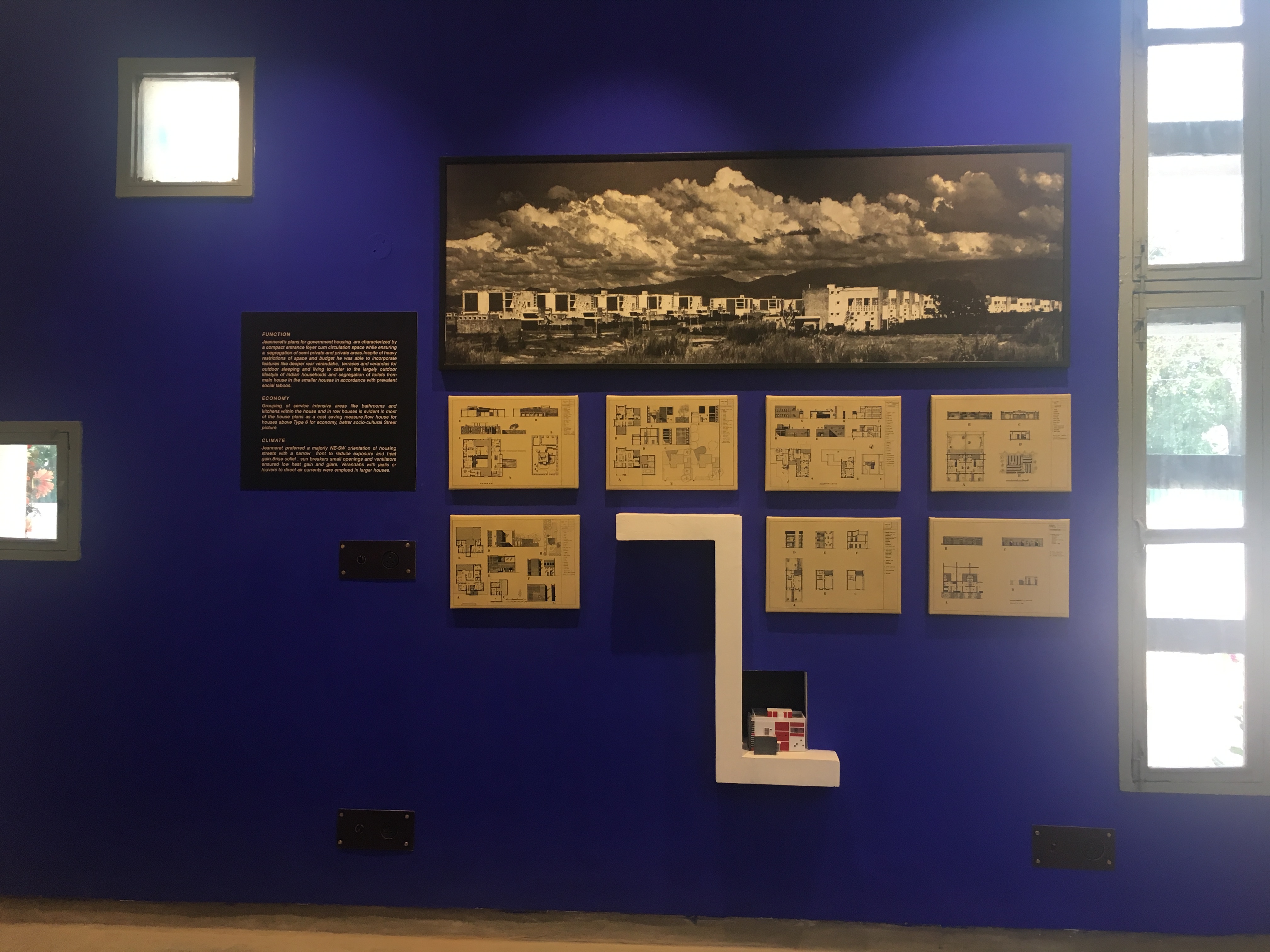 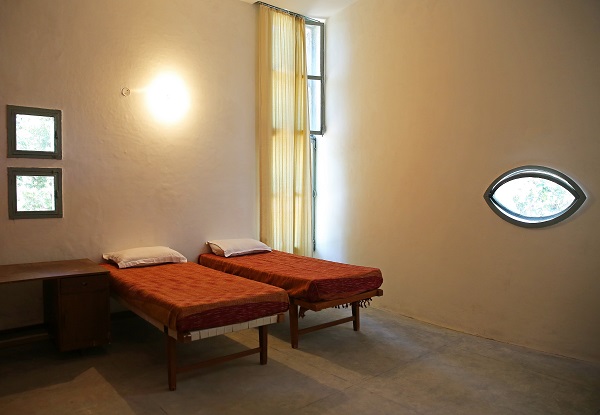 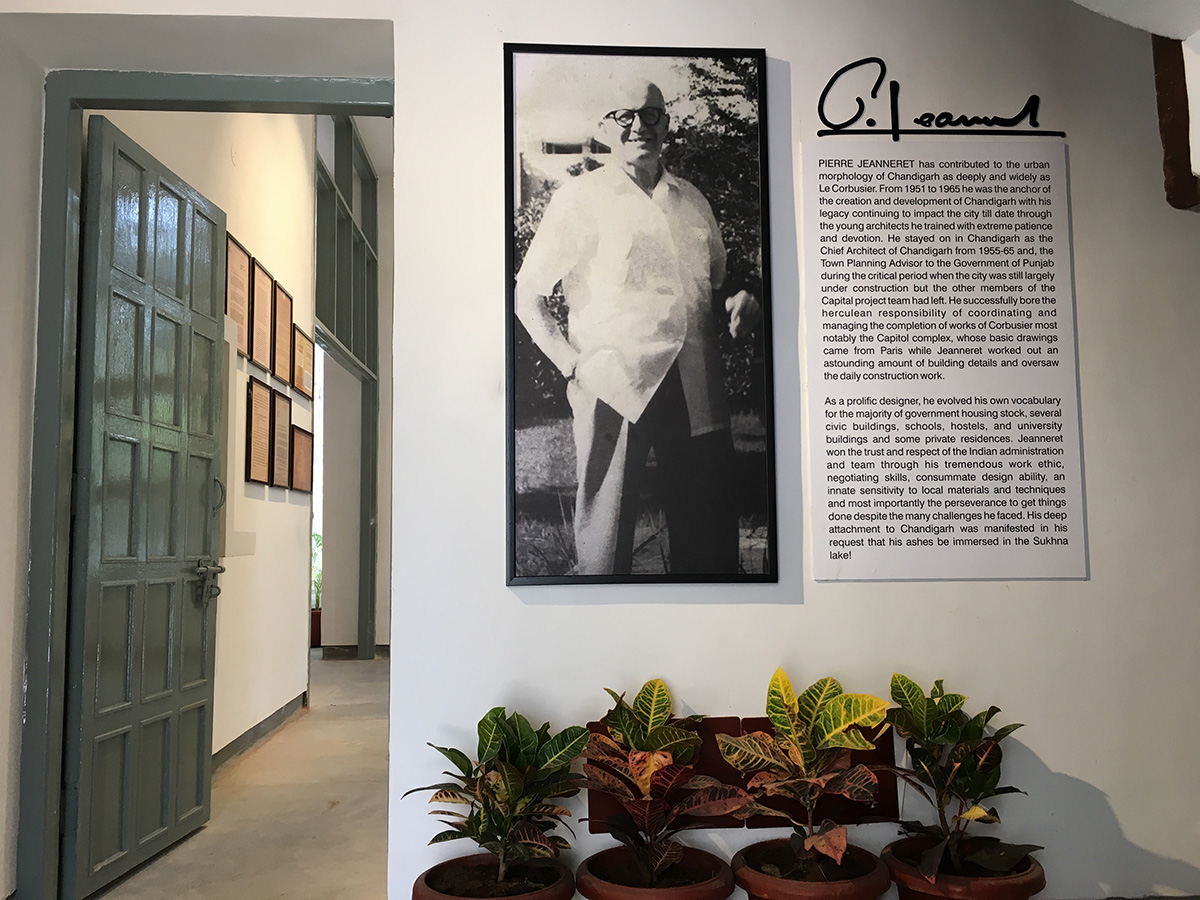 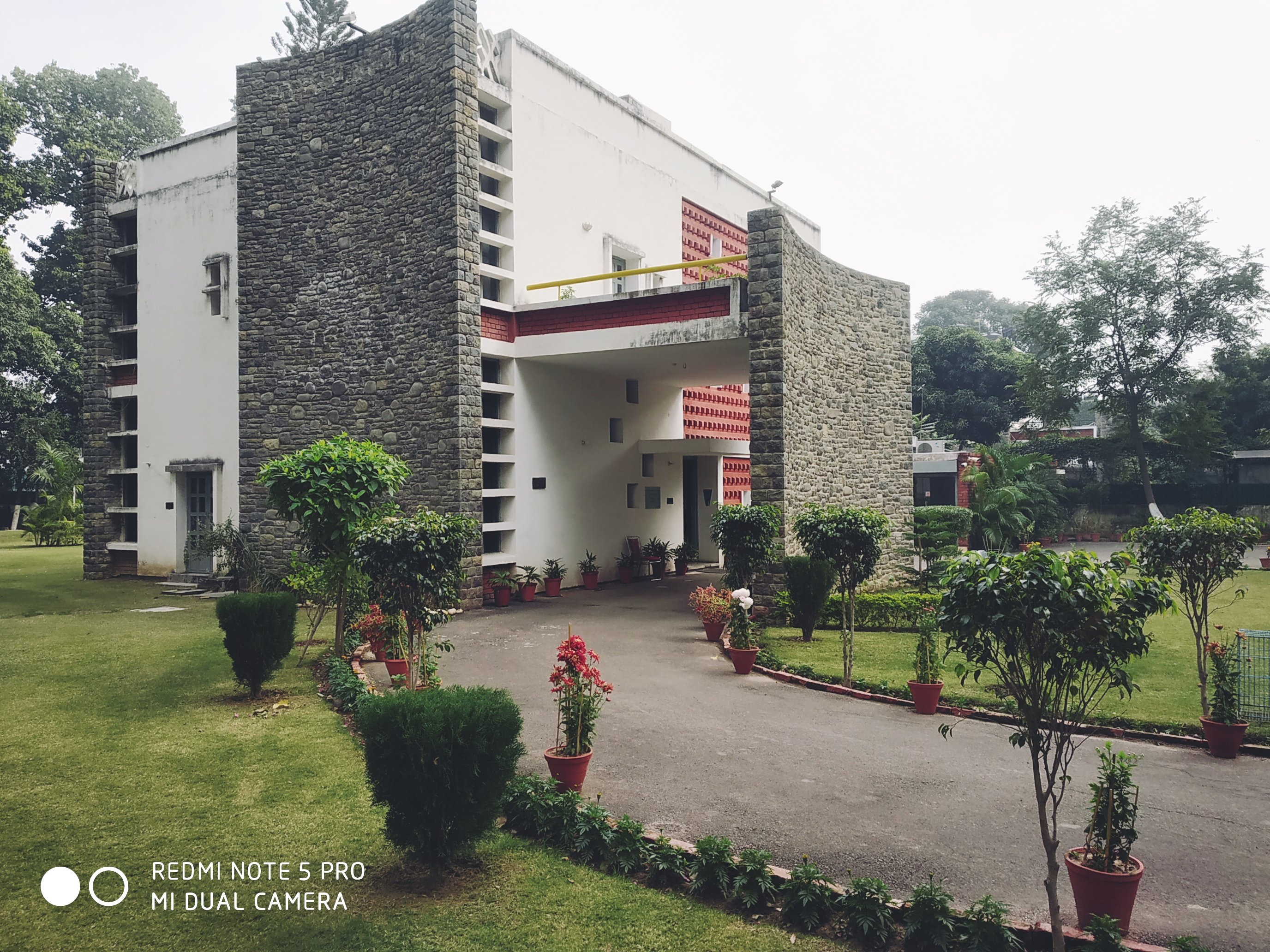 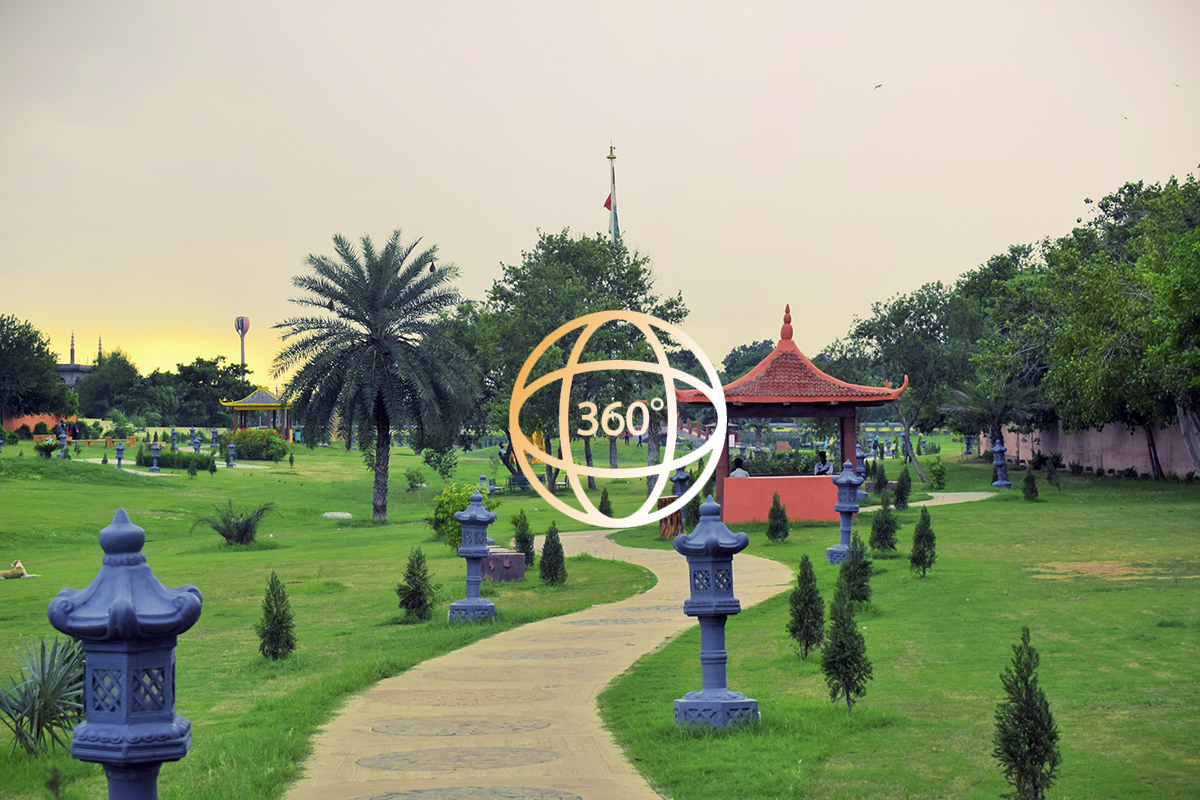